Reflections on Solomon & The Temple No. 1 - Privilege

Our Privilege In Having Jesus (Reflections on Solomon and the Temple No. 1)

When the Queen of Sheba came to test the wise and wealthy King of Israel (King Solomon) with hard questions it amazed her and she in effect (summarising  the meaning) said in 1 Kings 10:8

"The Lord must love Israel SO much to have given to Israel such a wise and wealthy King! Not everyone in Israel is wise ...but everyone benefits from you being a wise King. How he has blessed and loves Israel to have given Israel a king like that!"

It literally took her breath away.

In an even greater way, this is in effect what Jesus is echoing when He said to those who were rejecting Him centuries later during His ministry.

Do we appreciate the wonder of Jesus wisdom and who He is. The wisdom He has is not 'being clever', but being humble, moral, altruistic, practical, equitable, beautiful and glorious. And He is able to bless us lavishly with love and spiritual blessings. 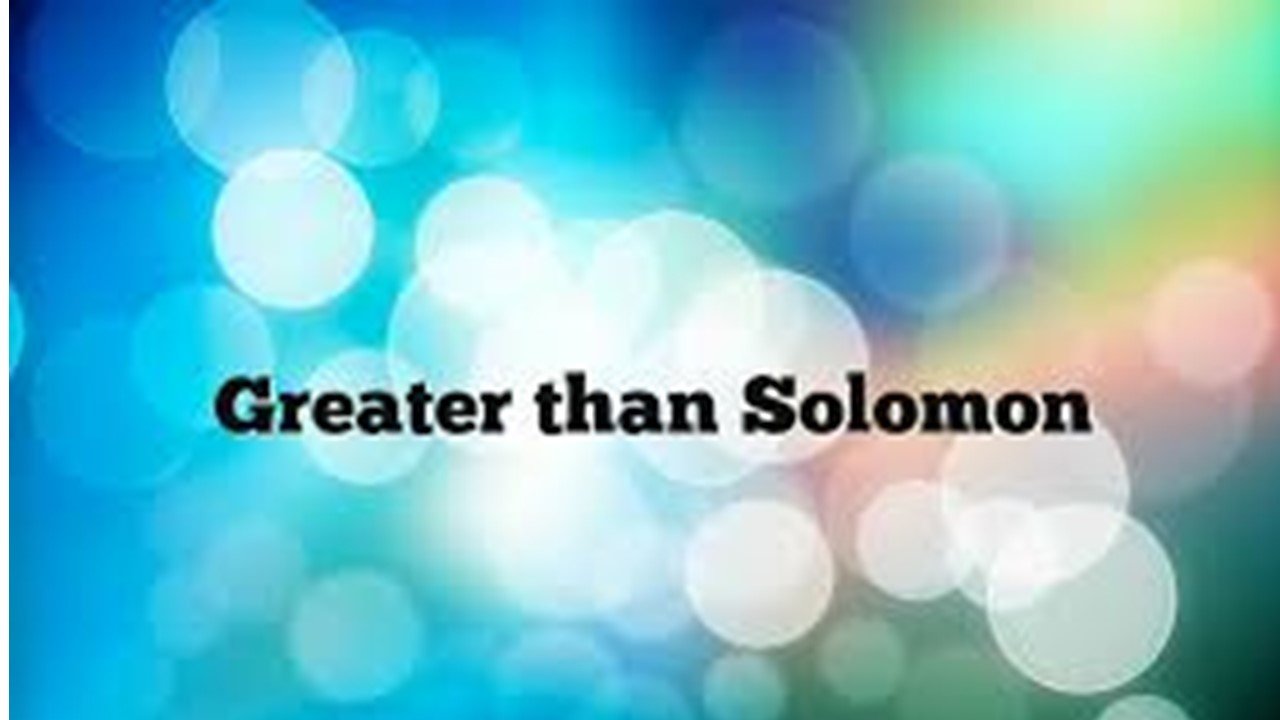 Reflections on Solomon & The Temple -No. 2 - Communication Channel
Jesus is easily more powerful than evil (but some people prefer evil?)
Keep Feasting With Jesus At God's Table
Comments